In this post, we cover everything about the Yoast SEO plugin bug that took place and how to find out if you were affected and if so, how to correct it.

In fact, this blog was affected by the Yoast SEO plugin bug in the Yoast update 7.0. I happened to be checking my search engine rankings on my blog posts when I ran into the blog post not showing but the attachment image URL showing in its place.

Here’s an example of where my blog post should be ranking.

When a user clicks on this, it takes them to the image attachment URL page. 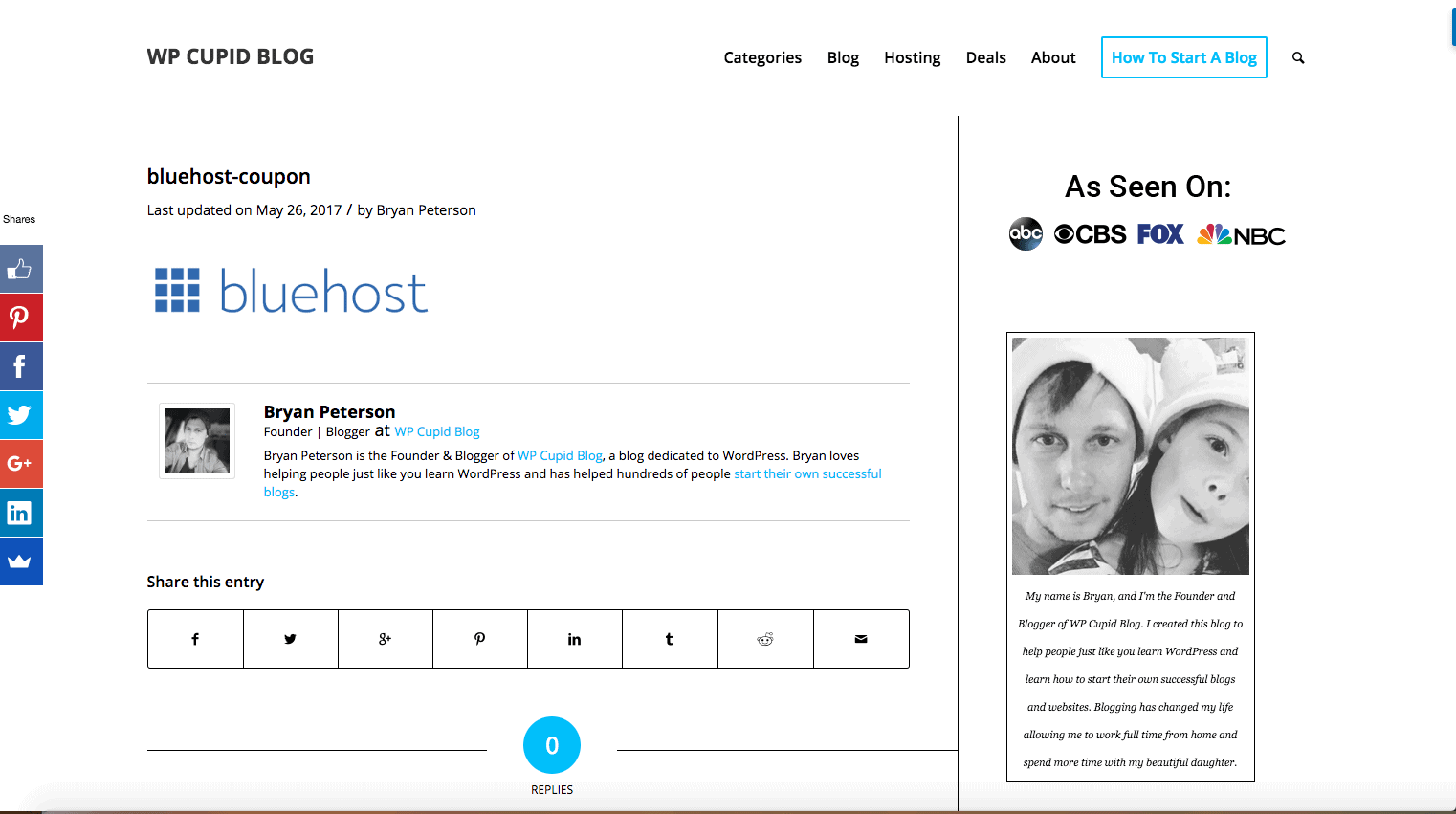 Luckily, the Yoast SEO 7.0 Bug didn’t affect every blog post of mine, but it did affect quite a few.

The Yoast SEO plugin bug caused site owners to see a “Panda-like problem” when the Yoast WordPress Plugin was updated to the 7.0 version. The change in the Yoast SEO version affected the settings found in the Yoast Plugin in the way that image redirects are handled. The good news about the Yoast 7.0 Plugin update is that it didn’t affect every single user. Sadly it affected some of my posts.

Here is how Yoast SEO describes the technical problem:

The bug was simple yet very painful: when you updated from an earlier version of Yoast SEO to Yoast SEO 7.0-7.0.2 (specifically those versions), we would not always correctly convert the setting you had for the old setting into the new one. We accidentally set the setting to ‘no’. Because we overwrote the old settings during the update, we could not revert this bug later on.

The Founder of the Yoast SEO Plugin announced that they resolved the Yoast SEO 7.0 bug as soon as they were aware of the issue. The sad thing about this Yoast 7.0 update is that it has been negatively affecting websites since the update came out March 6th, 2018. Here’s the apology from the founder of Yoast, Joost De Valk:

“This post serves both as a warning and an apology. …We’re so very sorry. …we messed up. I myself, am sorry. More so than normal, because I came up with and coded this change myself…”

Users who were affected by this Yoast 7.0 update were showing feelings of being upset, which is very understandable. I’ve even seen people saying they have lost confidence in the Yoast Plugin forever. Here’s a look at just some of the tweets that users have been tweetings recently. 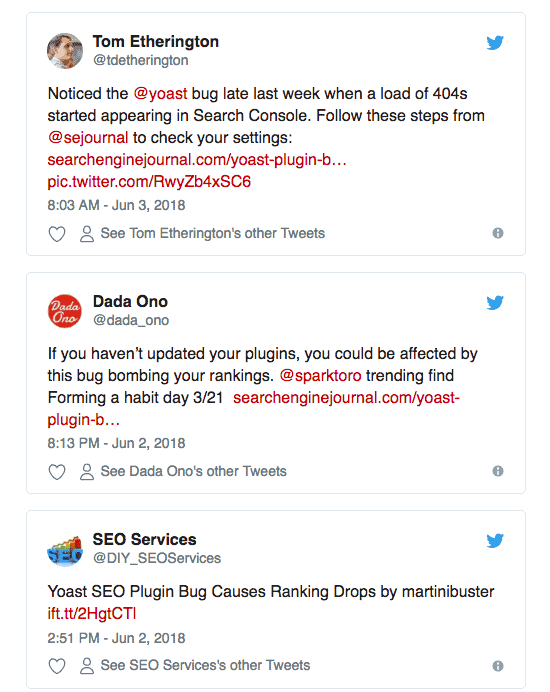 Users have even reported losing thousands of dollars because of this Yoast SEO 7.0 update. Luckily, the posts that make me money weren’t affected. If it had, I would be very frustrated.

Who is Affected by the Yoast SEO Plugin Bug?

Not all users are affected by the Yoast 7.0 update says Yoast, but you want to check your Yoast SEO settings whether you saw a drop in ranking or not just to be safe.

How to Check Your Yoast SEO Search Appearance Settings 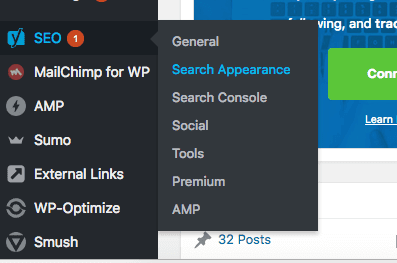 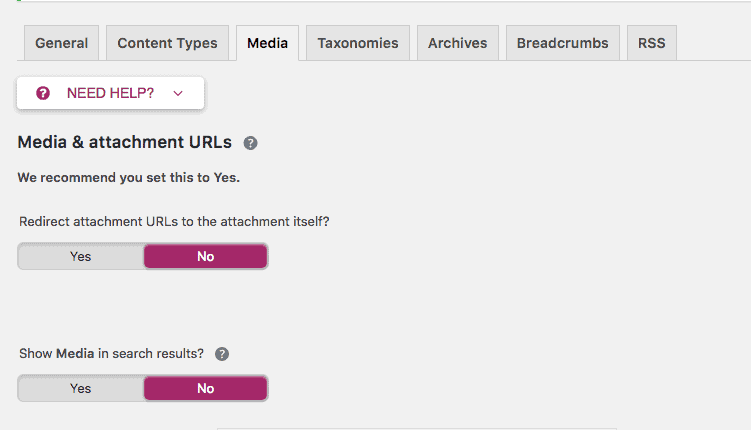 You will see redirect attachment URLs to the attachment itself. If this is selected to no, there’s a good chance you are suffering from the Yoast bug. You want to select this to yes if it is on no. 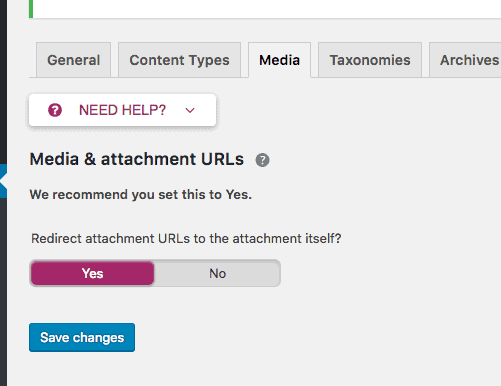 Once you do this, there is one more step you need to take. If the Yoast SEO Plugin setting was already on yes and you didn’t need to change it then relax. You weren’t affected by the Yoast 7.0 Plugin bug.

If you had to change the Yoast SEO Plugin setting to yes here’s what you need to do after changing it to yes and hitting save changes. 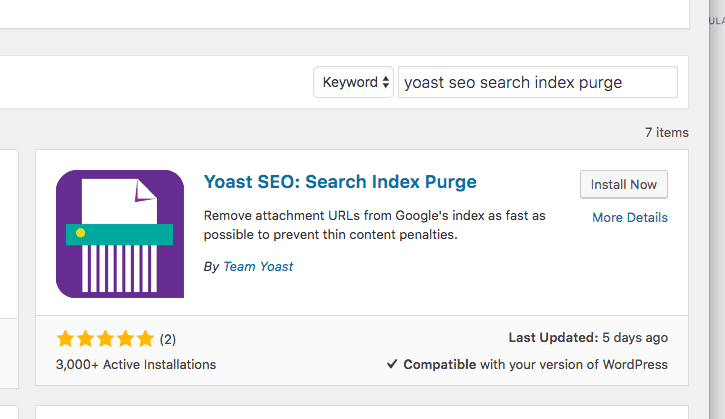 The purpose of the Yoast SEO Search Index Purge plugin is to purge attachment URLs out of Google’s index as fast as possible. This will help websites that have been suffered by the Yoast SEO bug from having a lot of thin content pages in the search index by removing them in the fastest way possible.

After you install and activate the Yoast SEO Search Index Purge plugin go back to the media tab under the Search Appearance Yoast SEO settings and you will see the below message showing. You’re all set.

Check Out the Official Announcement at Yoast Regarding the 7.0 Bug

I highly recommend you check out the official announcement from Yoast regarding the Yoast SEO plugin bug. You can check it out by clicking here.

Let us know in the comments if you were affected. We would love to hear from you. 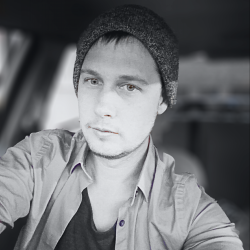 Bryan Peterson
Founder | Blogger at WP Cupid Blog
Bryan Peterson is the Founder & Blogger of WP Cupid Blog, a blog dedicated to WordPress. Bryan loves helping people just like you learn WordPress and has helped hundreds of people start their own successful blogs.

Want to join the discussion?
Feel free to contribute! 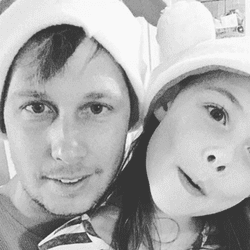 My name is Bryan, and I'm the Founder and Blogger of WP Cupid Blog. I created this blog to help people just like you learn WordPress and learn how to start their own successful blogs and websites. Blogging has changed my life allowing me to work full time from home and spend more time with my beautiful daughter.